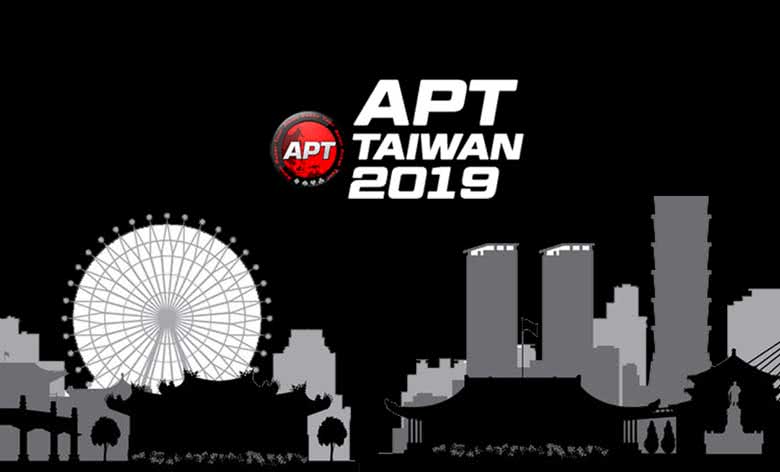 Taiwan has emerged as the next venue where the popular Asian Poker Tour (APT) series will take place. The expansion comes after the Tokyo announcement.

The Asian Poker Tour (APT) just got one location and a small detour bigger. APT is adding Taiwan as a hosting destination next year. With the organizers breaking the news officially, the APT is now going to expand with another venue in Asia.

The APT Japan will be the first new place to invite players from the region and beyond, kicking off on February 20 and running through March 3.

With the hosts trying to introduce a different approach to gaming in the region, and Asian players being rather more experimental than their Western counterparts, the Taiwanese competition will be held at the Chinese Texas Hold’Em Poker Association (CPT) in Taipei.

The facilities are equipped with top-shelf streaming devices, allowing for the event to be publicized in real-time, bar the necessary delay to avoid cheating. In addition, the CPT currently owns the largest poker venue in Taipei, allowing it to get experimental with the format and venues, as CPT also has 6 additional rooms across the city.

According to APT General Manager and Tournament Director Lloyd Fontillas, it’s the responsibility of the organization, i.e. the APT, to expand the reach of the game, particularly in Asia and to that end, the APT is proud to be bringing the event to a new home in Taiwan.

CPT President David Tai also welcomed the news, expressing satisfaction with the most recent developments. Tai promised that players will most certainly have a great time in and out of the tournament, as the venues in Taipei are both accommodating when it comes to poker, but they also provide visitors with rich cultural experience.

Even though not much is known at the present moment, the event organizer already made sure to publish an official and dedicated webpage for the series. Interested parties can even book accommodation well ahead of schedule.

In order to be admitted into the APT tournament itself, players will have to tackle one small condition first – registration at the Chinese Texas Poker Association. Membership can be purchased with a valid ID, which is a relief.

Additional queries can be addressed directly to the tournament hosts, too. It’s still not clear what event will Taipei be linked to. Let’s clarify here. The APT taking place in Tokyo will allow the winner of the Main Event to qualify directly for the APT Philippines Main Event.

In addition, there will be other opportunities to qualify for the instalment after the Japanese tournament. Taipei will most likely grant contenders a chance to progress to the next race further down the road.

The Japanese event will also be hosted by the APT Director, Mr Fontillas who will be helping for the smooth operation of the Tokyo event. Meanwhile, back in Taipei the event promises to be of a particular grandeur. With 25 tables being prepared, there is all the indication that the hosts expect a significant turn-up from the local and international poker community. 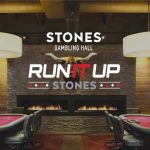 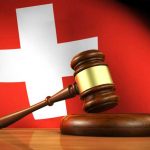 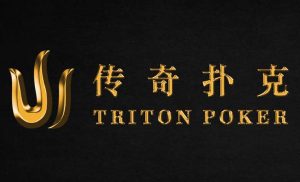