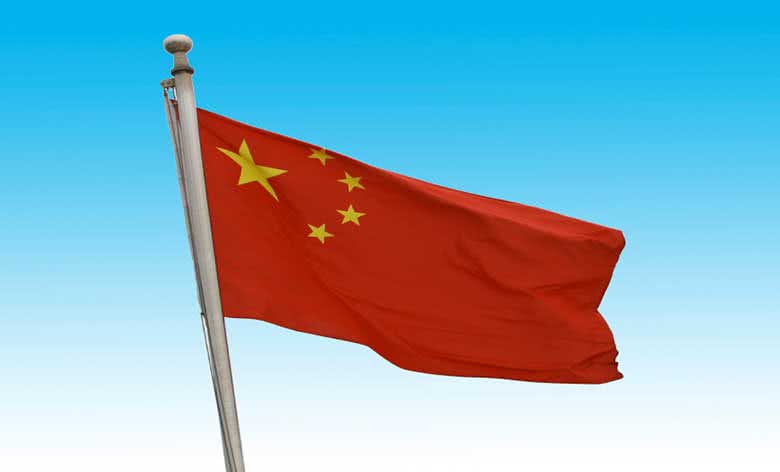 The People’s Republic of China has been actively clamping down on what it sees as offshore poker websites that go against the grain of the party’s line.

China launched a number of measures in 2018 intended to crack down on online content that the ruling party found inappropriate. The whole initiative was done in multiple surprising sweeps and it continues, with China taking aim at new operators every month, while Macau continued to post strong results related to the gambling industry.

In September, China took aim at Tencent, a provider of various games for the iGaming and poker sector, shutting down the company’s video poker games, giving the conglomerate a month to wrap up its activities in the segment.

The move was particularly surprising as Tencent is one of the largest conglomerates in the country with investments worth billion across multiple sectors, both at home and abroad, and generally considered to be in the good graces of the government.

Commenting on the event, Tencent representatives said that the closure of their apps was part of an overhaul in their business.

Taking an aim at specific technology has paved the way for China’s most recent prohibition of specific poker-apps.

The latest operators to be hit are Poker King and Poker Tribe, both of which were generating millions of dollars’ worth of staked money every day they were open. The news was first broken by CCTV, the state-owned television, announcing the shut-down of the operations.

Similarly, the national broadcaster released information putting the daily handle of Poker King at $7.2 million per day, making it one of the most grossing companies in the poker industry accessible to Chinese.

While Poker King claimed that it is free to cater to Chinese nationals, using an offshore licence, China had been intransigent in demanding the shut-down, which was one of the reasons why Poker King had had to re-open in the first place and rebrand itself from its former name, Poker Circle.

The anti-poker rhetoric continued in Chinese media with the South China Morning Post also releasing details about Chinese gamers who had lost substantial sums using the platform, adding to the idealistic motivation the country cited as the reason to move with a firmer hand.

Another point of interest for the Chinese government has been the development of a burgeoning poker scene taking place around clubs in the country. China may have also changed the scope of its operations from actively seeking to shut down the apps to just making sure they are no longer available to its own citizens.

The closures are also slated to affect Macau despite the strong forecasts for November. One of the most commonly cited reasons is that poker apps and other forms of online gaming serve as a marketing opportunity for some of the city’s main venues that attract customers interested in playing poker. With the main ads now gone, operators expect to register lower turn-up.

Some compared the Chinese activity against poker to be equal to what the United States did in 2011, hitting the poker market to the point the game was snuffed out and many organizations disbanded.

Whether China is hurtling towards its own “Black Friday” for poker remains to be seen, but the trade wars between the country and the United States is also of no help. 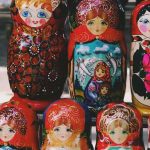