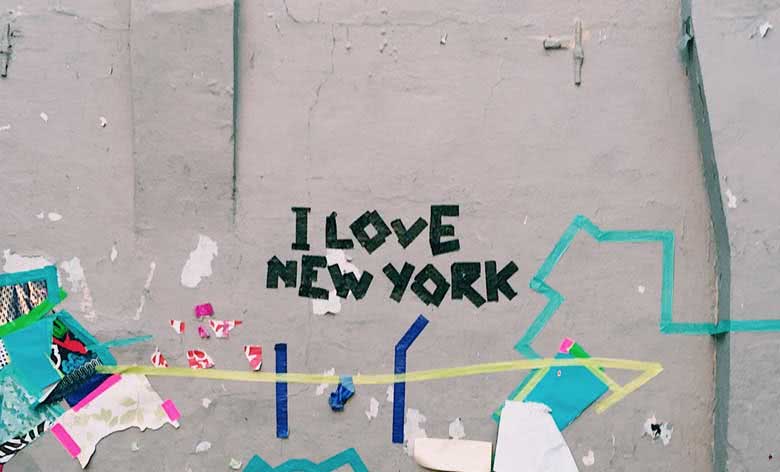 Online poker regulation may be dead in New York for 2019 but a new study ordered by the state’s Gaming Commission has given new hope for the future.

The study will encompass the full gaming industry in the Empire State and may be used as a springboard for expansion. Although online poker legislation is believed to currently be on the back burner in the minds of New York legislators while sports betting has moved to the forefront, the fact that a comprehensive analysis will be undertaken has renewed the possibility of i-poker to be included in the mix of expansion efforts.

The commission has already accepted bids from four companies who have submitted proposals in hopes of conducting the necessary research on the topic of gambling. The names of the applicants have yet to be released to the public, but once the winning bid has been announced, the study is likely to commence without haste.

The past several years have seen New York lawmakers broach the idea of legalizing online poker. Those efforts have always fallen by the wayside and the US Supreme Court’s PASPA decision last year that overturned the ban on sports betting has created a new dynamic that has resulted in a bunch of states angling to launch sports betting regimes.

New York is one of those states, and a key one at that considering its status as the fourth most populous state in the US with over 19 million residents. Trailing only California, Texas and Florida in population, the Empire State is in a position to influence other states with regard to establishing gambling regulation that may or may not include online poker.

Of course, online poker players are desperately hoping that i-poker is one of the areas of expansion that New York moves toward. Perhaps the study will determine as much, with a recommendation to include online poker and gambling along with sports betting and the new land-based casinos that New York voters already gave the green light to back in 2013.

The new casinos approved by New Yorkers were set to number as many as seven and the plan was for four to be positioned upstate. A wait and see approach would follow until 2023, with three more casinos placed on hold for downstate locations depending on the success of the upstate projects.

There is hope among many New Yorkers that the study will find that there is no need to wait on moving forward with downstate gambling expansion. The state is searching for revenue and additional casinos may fill the bill in that regard.

A pair of Video Lottery Terminals (VLTs) located downstate have already provided significant revenue boosts, leading many to believe that casinos would be even more lucrative.

On the downside is the fact that the four new upstate casinos have thus far failed to meet revenue projections, with one, Resorts World Catskills, considering bankruptcy and a restructuring. However, the revenue numbers for all four have improved in 2019, with the launch of sports betting likely playing a part.

Resorts World Catskills has yet to offer wagering on sports. Whether the upstate area may be oversaturated with casinos is one of the areas of research that the study is likely to determine.

In addition to answering questions with regard to financial matters and gambling, the study is also expected to provide answers pertaining to social ramifications caused by casinos, sports betting and online poker. Also to garner an extensive look are the state’s tribal gaming facilities, lottery sales, and rates of taxation.

A main goal of the study is not only to suggest ideas for growth in terms of gambling, but to be able to sustain revenue numbers without experiencing a decrease. There isn’t a timetable as to when the winning bidder must conclude their analysis, however, the New York State Gaming Commission is likely eager to view the results.