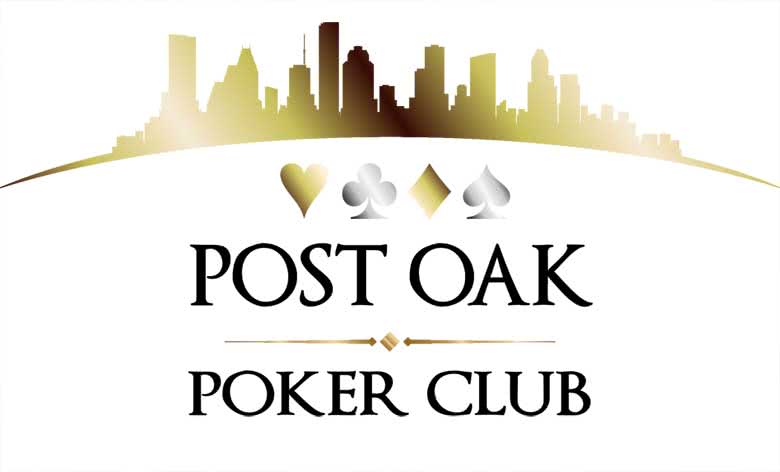 Poker in Houston is not legal and illegally run card rooms are persecuted by law. Why are two such clubs still running in Houston, though?

Houston has turned out to be an interesting spot for poker clubs to operate in. For starters, the activity is illegal, but the interest in playing the game is high. Instead of going to offshore gaming options, many people flock, rather secretly, at private clubs where poker games take place.

Yet, a recent investigation by Channel 2, a city-based TV, has seriously threatened the existence of such undertakings, after journalists have exposed a number of such establishments that accept and host poker games. Some of these clubs, though, have been advertising in plain sight. The Houston Police Department stepped in, promptly clamping down on over a dozen such poker clubs. Two, in particular, were shut down, the Prime Social Poker Club and the Post Oak Poker Club.

In an official department statement, the police in Houston said it wouldn’t stand for organized criminal rings in the city, not on their watch. Here’s the release word-for-word:

The recent law enforcement actions against the Post Oak Poker Club and the Prime Social Poker Club should serve as a clear notice that the Houston Police Department will not tolerate organized criminal activity in the city of Houston. Any establishment engaging in similar conduct does so at their own peril.

There has been a pushback, however, with owners claiming that the Houston Police Department and the Harris County District Attorney’s Office have been enforcing rather arbitrary rules on what constitutes a legal gaming venue.

It seems pretty clear to me something weird is going on here.

Mr. Dolcefino is definitely no mild opponent either. Having worked as an investigative reporter, he has the mettle, training, and persistence to challenge arbitrary legal frameworks. Meanwhile, Channel 2’s efforts have led to the arrest of nine suspects on money laundering charges.

That included Prime Social Poker Club owner Dean Maddox, aged 84. Mr. Maddox’s arrest has been occasioned by the huge turnaround that has won him and his establishment over $6 million in 24 months.

What Does Texas Think?

To decide on the fate of poker clubs, any prosecutor would need to use the Texas gambling law as the premises of any argument. This makes the case rather one-sided, though, as the state’s laws prohibit money wagering on any sort of card games.

However, owners have been quick to argue that there was no rake from poker winnings and the games were held at private places. Furthermore, businesses weren’t benefiting from the gambling, but rather than sitting and entrance fees, avoiding the rake.

Given these arguments, poker in Texas and gambling in general in the state falls within a specific grey area. The question is whether lawmakers want to introduce changes that would regulate the activity completely or add new impediments that will prevent club owners from using the social argument to make their case. 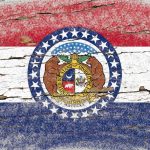 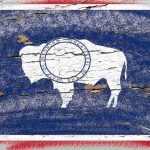