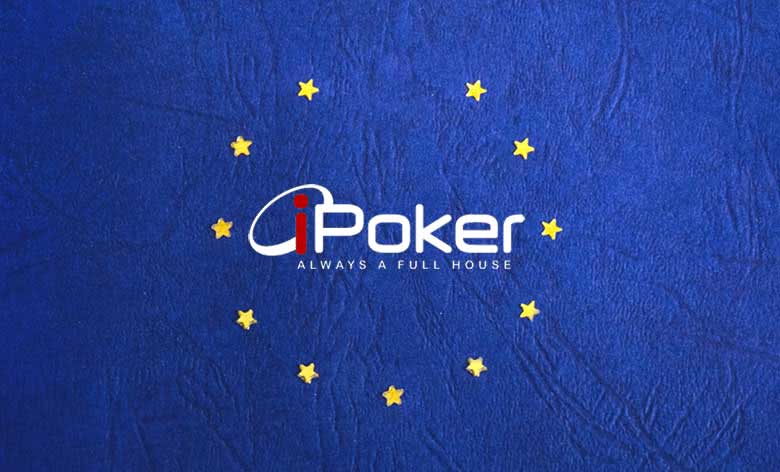 Poker in Europe looks stronger than ever. Playtech’s become the latest company to bring the players on the continent closer together.

Playtech is bringing around quite the change to the world of poker in Europe. After the company managed to overcome some internal strife whereby Teddy Sagi, the founder, sold the remainder of its shares, Playtech is all geared-up to continue and pursue ground-breaking deals.

As of today, the company’s iPoker Network has become the first B2B poker network to benefit from the European shared liquidity, a conglomeration of prizing money from France, Spain and Portugal, with Italy now in the ante-room, waiting to be waved in.

Of course, not all has been easy. Cooperating with governments that have long been taking a dim view of poker was not easy, but the iPoker Network has managed to acquire the licenses necessary. There was a temporary setback with the Spanish regulatory body, DGOJ, but it was finally cleared.

Spain has proven a rather tough hurdle to clear, compared to France, where the local watchdog, ARJEL came up with a decision by March, giving its endorsement for the deal.

And the best news is that the iPoker Network is not unknown to local operators that cater to their exclusive markets. The French arm of Unibet and BetClic are already running their card room powered by Playtech’s top-shelf solution.

Southern Vibes in the Poker World of Europe

It has taken the iPoker Network a fair while, but it’s finally happening. Southern Europe is pushing towards a unification of its poker liquidity. Despite the progress, though, there are still some small wrinkles to smooth out.

While French and Spanish card rooms will merge in terms of liquidity, their capital will not be absolutely shared, due to some complications with verifying French players ID. Even though the redtape is clearly a nuisance in this case, the effect will be minimal, although no specifics have been shared as up to what percent of the sums will be restricted.

Understandably, the inclusion of the iPoker Network will liberate the market even further, but Playtech will operate their product against established behemoths, such as PokerStars, Partypoker, and even Winamax, which was the latest operator to arrive. PokerStars does have one distinct advantage, however – it’s still the only operator which has added Portugal to their shared liquidity platform.

PokerStars also has just concluded the largest online competition, which featured players from all three countries, with the total number of online entrants reaching 38,000 as part of the inaugural SECOOP Series event. The SECOOP is their equivalent to their rest of the world SCOOP online poker tournaments, but just for the Spanish, Portuguese and the French market.

For sure Playtech will benefit from being able to participate in the shared liquidity on their iPoker network. The poker rooms on this network will have a lot more cash available for bigger tournaments, will make more money, and will be able to compete better with worlds’ biggest poker site, PokerStars. Fun times ahead! 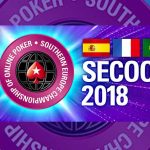