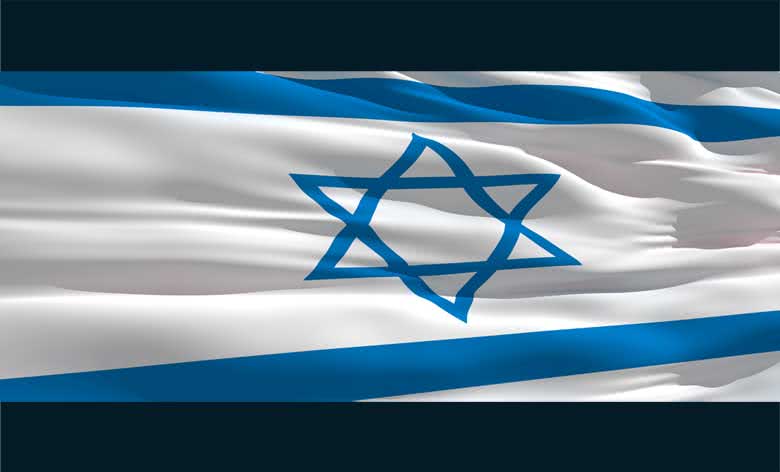 More great news for poker could be on the cards as the Israeli parliament, the Knesset, is debating the regulation of the game with a new bill.

Israel has not had legalized poker industry in its history with the Supreme Court ruling against the activity as a form of gambling, which is prohibited as per current legislation. However, a change in the approach, and more specifically – the definition of poker may see the activity be re-defined as a “game of skill” rather than a luck-of-the-draw affair.

The news was first broken by the national newspaper, the Jerusalem Post, reporting on the developments surrounding Likud Party MP Sharren Haskel and his submission of a bill that would seek to alleviate the regulatory burden from poker and allow the activity to be pursued in full on the territory of the country.

Given the recent spate of successes by Israeli poker players, many of whom have been appearing at the tournaments of the World Series of Poker, partypoker and more, the tax authorities have decided to introduce a tax that matches the business tax rate, levying the winnings of any Israeli poker player who carves a name himself internationally.

While the game remains illegal in the country, many forms of poker have appeared so that finding a private game is no longer as challenging as before.

Many of the local poker fans have been trying, year in and year out, to introduce the game to the point where it can be played freely with international tournament hosts arriving openly in the country.

One of the most resounding denials to host any form of poker operations came 10 years ago when the Israeli Supreme Court barred the country’s Poker Players Association (PPA) to stage tournaments played for real money.

The PPA did argue the case, citing evidence by notable academic from the School of Mathematics of the University of Tel Aviv, Professor Ehud Lehrer, who presented the court with statistical data revealing poker as a game of skill rather than a game of chance. However, the attempts fell on deaf ears.

While the game was hit and forbidden to be played in person, hundreds of nationals have been logging into operators that would take them and practise their skills there. Many others have continued to travel abroad and attend events of varying importance.

However, even playing online has been made more difficult with PokerStars leaving the country back in 2016, definitely registering a huge loss for the active Israeli poker player base. Israeli also serves as the basis of operation of companies related to the sector.

The bill introduced by Haskel will give everyone involved much hope that things can change. Reportedly, the Player Poker Association (PPA) remains fully committed to supporting the legalization of poker in full.

Should such an event come to pass, Israeli will see an influx of international operators and fresh jobs being created. 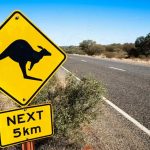 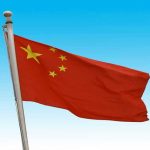