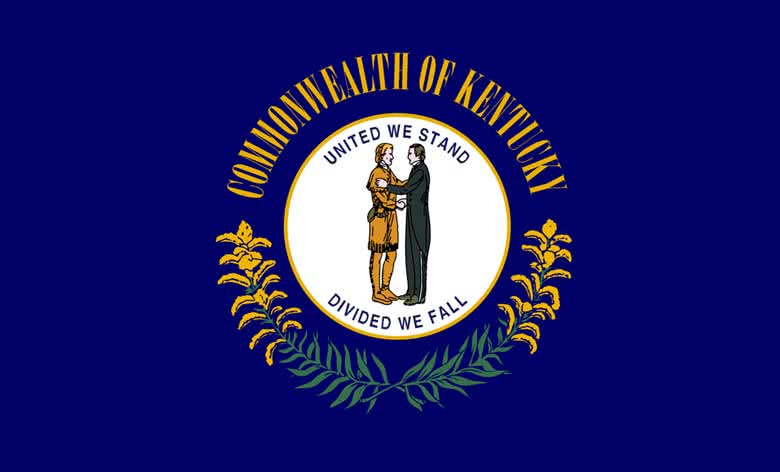 It’s been done before. Now the State of Kentucky is debating a similar move. Will poker, betting and gambling bolster an ailing welfare state?

The Commonwealth of Kentucky is under a lot of pressure. With the population greying quicker than young people can join the work force and replace them, Kentucky is faced with a pension crisis. In a word, there aren’t enough contributions to make the system work, but a solution may be on the cards.

Back in 2008, the then-governor Steve Beshear began a massive campaign against online gambling venues. They ranged from sports betting websites, to poker card rooms, to online casinos. Estimated 140 domains were hit during the sweep.

Many fought back and the years to follow were ripe with legal tensions between state and iGaming and poker companies. Now, a change of fortunes may be imminent with the state attorney general pushing for legalizing the segments and using any contributions thereof to bolster the sector.

And as irony would have it, attorney general Andy Beshear is son of Steve Beshear who spearheaded the restrictive measures against the companies 10 years ago.

Woes of Old Age and the Poker Palliative

Kentucky hasn’t been doing so well insofar as its pension funding goes, Bloomberg has reported. According to the analysis, out of 50 states, Kentucky had the widest pension funding gap, with only 33.9% accounted for. The sum total stood at the impressive $64.9 billion in 2017 alone.

With 2018 nearly out, a case study by Forbes has revealed that by June 2018, only 31% of the necessary funds to support the pension system were available. While Forbes has pointed out the politicizing of the issue and irresponsible funds management as the core reasons for the dire state of the system, the fact remains that Kentucky needs to muster up 2/3 of the money to provide its retired population with the funding their pension plans promise.

Earlier this year, Andy Bashear filed a lawsuit against a reform law passed in April which reportedly violated the privileges of newly-employed teachers who would be moved out of the so-called Kentucky Teachers’ Retirement System and placed into a cash balance-based plan, which puts participants at disadvantage as these systems usually guarantee lower benefits while charging the same.

In light of all of this Kentucky, and Andy Bashear at the helm, are edging closer to passing a series of laws that will give full legal rein to poker card rooms online alongside sports betting and iGaming operators. Or in the very least, broaching the topic.

The idea of having betting and gambling operations, in general, subsidize a state’s public need is not new either. This summer, Switzerland voted a new measure that was intended to consolidate its local gambling network, which is now the backbone of the retirement system in the country.

Andy Beshear’s idea is not without proper research, too. Estimated $1 billion of Kentucky residents’ spending is allocated to gambling, but the money is not spent or taxed in the state, with people traveling to other places to use gambling products.

Beshear hopes to create a new stream of revenue, which will ultimately allow the state to bolsters its pension system without having to do so at the expense of higher taxes, for example. By enabling online poker, casinos, fantasy betting, and sports betting, Beshear seems confident that he will achieve this goal.

The answer is simple – expanded gaming including casino, fantasy sports, and sports gaming, as well as preparing for the eventual legalization of online poker.

In an official address to state legislators, Beshear outlined the problems that the pension system is facing while citing data from the American Gaming Association (AGA) to build his case for the legalization of the industries he proposed.

He highlighted the need to create new opportunities and noted that AGA has reported that the commercial gaming spending across 24 states has reached $40 billion in directed taxes back, with $9 billion arriving in 2017. He noted that the state is missing out on much of this revenue.

As per the latest estimates, Kentucky could have been adding $546 million a year, the letter specified, concluding with an appeal that it “was time to push ahead with a legal framework for the segment”.

While Bashear’s intentions seem to be well-meant, he will not be able to push ahead without opposition. Governor Matt Bevin immediately responded to the letter issuing his own opinion of the matter.

According to him, funding was not at the core of the problem, although he admitted that it would offer a temporary solution. However, the rest of Bevin’s message read as a political assault on an opponent, with Beshear running for office in the 2019’s governor elections.

Expanded gaming is a tired tenet of the Democratic Party, so it’s no surprise that candidate Beshear is using his official office to call for a policy which is also conveniently part of his campaign platform.

However, whereas Bashear seems to have a plan in mind and has based his ideas on facts, Bevin was happy to dismiss these suggestions on nothing more than political allegiance.

Bashear’s present-day political opponents are not the only challenge that lies ahead of him. His father’s legacy has been lodged in the memory of dozens of operators. When the United States began to mount its assault on casinos, betting facilities and card rooms, many companies pushed back. In 2006, the Unlawful Internet Gambling Enforcement Act arrived, presaging the fall of the industry, but it wasn’t until September 2008 that the Commonwealth of Kentucky launched its own assault under the vigilant eye of Bashear Senior leading to the ousting of PokerStars and Full Tilt Poker, along with others from the state.

Websites ended up paying over in 2013, $6 million to the state prior to leaving, being ousted with the argument that they had been preying on citizens.

The weight of his father’s decisions and political career will certainly be a heavy burden to carry, but an energetic Andy Bashear seems quite determined to pursue what he believes to be the best course of action. 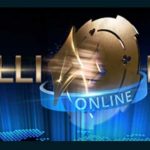