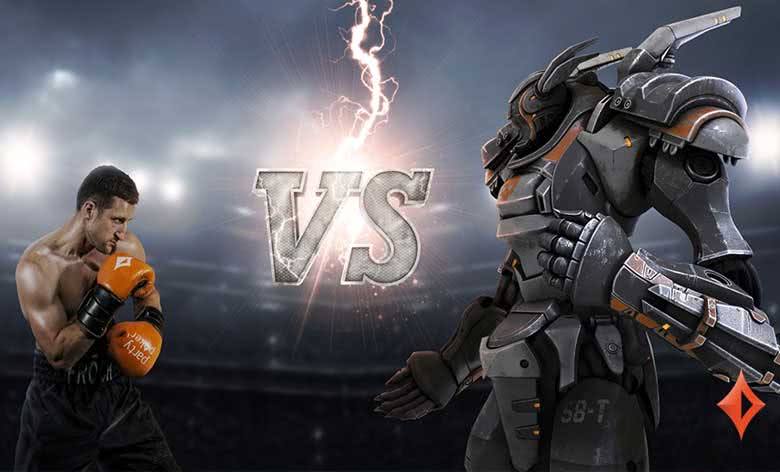 Player traffic at PartyPoker will experience a decrease as 121 bot accounts were shut down while the poker site voluntary ceased operating in certain regions.

The bot crackdown has been a continuous effort by the PartyPoker Fraud Team to identify nefarious accounts and put them out of action. The month of July saw 89 botters given the heave-ho at the dotcom site and 32 more at PartyPoker’s ring-fenced doteu market.

Along with banning the bot accounts, PartyPoker makes a habit of seizing their ill-gotten funds. The latest poker bot raid means that $76,267 will be doled out to players affected by the dotcom botters and €88,351 will land in accounts of doteu customers.

Over $1 Million in Bot Money Seized

PartyPoker is on a mission to establish safety and transparency for its players. To date, more than 600 bot accounts have been put out of business and more than $1 million has been redistributed to players.

That’s a lot of bots and indicates just how prevalent the bot problem was at PartyPoker. It’s reassuring to know that the poker room is doing something about the issue and has promised monthly updates with regard to account closures and funds recovered.

While the Poker Fraud Team that’s made up of erstwhile poker pros is hard at work locating unscrupulous accounts, PartyPoker continues to encourage players to report any suspicious activity by shooting an email to reports@partypoker.com.

Players have a more difficult time in identifying bots at the poker room ever since PartyPoker revamped its software and disallowed downloading and saving opponents’ hand histories. Nevertheless, players should remain on the lookout for collusion and such, taking an active role in keeping the site on the level.

Goodbye to Serbia and a Few Asian Countries

Players in certain areas were sent emails recently, advising them to withdraw their funds as PartyPoker will no longer be servicing the regions in which they’re located. The closing date was fixed as August 12 and affected players would be rewarded with cash conversions on any outstanding bonuses or unused tournament tickets.

PartyPoker didn’t name the specific nations, saying only that they have decided to stop offering real money games to players in a small number of countries. However, forumites at online poker forum 2+2 who received the emails revealed their homes as being in Serbia, Japan, Indonesia, South Korea, Malaysia and Vietnam.

The online poker industry as a whole continues its long struggle with some jurisdictions being off limits or grey markets. While some poker sites will cater to regions where online gaming laws may be questionable or unclear, PartyPoker has seemingly always chosen to withdraw from grey markets rather than to push the envelope.

Players new to online poker may be unaware that PartyPoker was the world’s most popular site prior to 2006 when the US passed the Unlawful Internet Gambling Enforcement Act (UIGEA). PartyPoker exited the American poker space while PokerStars didn’t, allowing ‘Stars to build their brand and claim top dog status, which they still enjoy today even after being forced to leave the country in 2011. 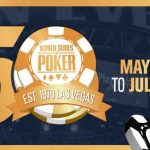