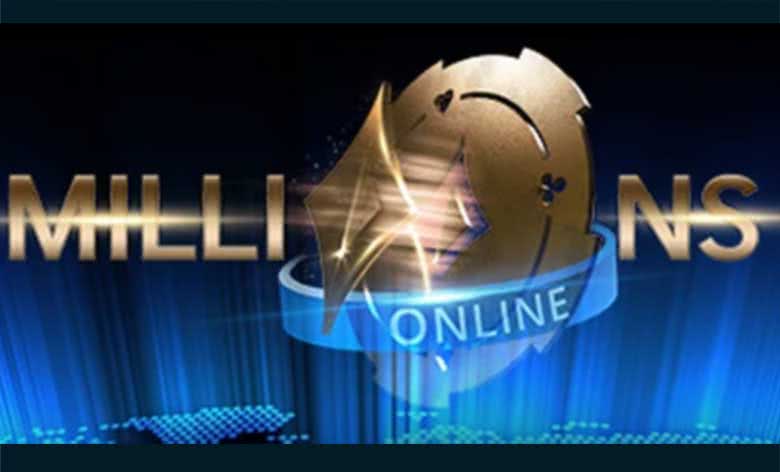 PartyPoker has managed to surpass the $20 million it promised in guaranteed prize money as part of the MILLIONS Online Series.

Respected card room and tournament host PartyPoker has been doing quite well. Earlier this year, they hosted one of the most adventurous poker pow-wows in the Caribbean and decided to pursue their flair for big events November and December. While the event was a raging success, the company failed to attract enough players to cover its money guarantee, which definitely wasn’t planned.

Despite this minor hiccup, though, PartyPoker continued to make headlines by throwing even bigger money on poker. The just concluded MILLIONS Online came with a guaranteed prize money worth $20 million, and the hosts actually managed to break that record, concluding with $21.8 million dished out in total prizes.

We did it! With your incredible support we not only hit the $20 million guarantee, we have a #MILLIONSOnline prize pool of $21,835,000! The biggest in online poker history! Here’s to the 2019 MILLIONS Online! pic.twitter.com/Kq1phMtCJ8

The previous edition of the MILLIONS Online was a minnow in comparison, with the prize pool growing three-fold from its 2017 level. Commanding the staggering 1,574 entries for the $5,300 event, PartyPoker saw an eye-popping interest in its event. Just the entry fees accounted for nearly $8 million out of the $20 million. And that was just Day 1, starting on November 25.

The numbers of participants, though, quickly grew and exceeded the hosts’ wildest expectations, with Day 1D concluding with 3,877 people at the felt. Day 1E saw another 500 people join, with the total number of participants surpassing the hallowed 4,000-mark.

With a total of 4,367 participants, the award money was now standing at $21,385,000. This prize pool guaranteed rewards both small and big to the first 500 players who managed to make it that far. After the series of opening events, the final action took place, featuring a number of noteworthy players who had to pay the bulky $10,000 to have a shot at the final table.

Here is your final table of the 2018 #MILLIONSOnline including @lolipopboy66 who has satellited his way to this position for just $5! He is know guaranteed at least $327,525. Not a bad investment at all. You can catch @Joeingram1 streaming the action here https://t.co/oCXExT1LR9 pic.twitter.com/LgmPr2jKt7

One of the highlights of the event was a player by the name of Blaž “lolipopboy66” Žerjav who had managed to blast his way nearly to the final table after qualifying as part of a $5 satellite event. As PartyPoker explained, Mr. Žerjav was standing to minimum of $327,525 from a single $5 investment.

While he didn’t really make the final cut, he had come rather close to success. The final eight were from all over the place with the winner, Manuel “Sheparentao” Ruvio from the Netherlands managing to clinch the first place and add $2,329,944 to his winnings.

PartyPoker had promised to deliver big sums and it succeeded. The first $2 million appeared quite attractive, but second place was equally exciting, bringing $2,309,995 to Pim “ForMatherRussia” de Goede from Malta. With a slight difference in the prize money between the first and second place, Mr. De Goede surely felt like a winner himself.

It was quite exciting to see a single event reward several millions when most other operators have been trying to keep up and break the seven-figure threshold for a while. PartyPoker has clearly decided to re-invest the bulk of its tournament-generated revenue in even bigger competitions, and that is paying off, although the card room is always pushing its luck a bit when it comes to overlay costs.

PartyPoker has significantly outpaced PokerStars as the provider to host and carry out the largest tournament(s) online in terms of guaranteed prizing money. A similar feat was achieved back in 2010, ahead of the Black Friday downturn in the industry, when the WCOOP event managed to guarantee $12.2 million in prizing money.

And make no mistake, PartyPoker is throwing these tournaments to take on competitors and specifically PokerStars. The Stars Group-owned subsidiary has been stealing ground from the GVC Holdings’ card room for years now, but the time of reckoning has finally come.

Revving up the prizing money is not so difficult by itself, but it’s a risk that may come up on the balance sheet later in the year. This is clear from the gamble that didn’t quite work with the Caribbean Tour when PartyPoker accrued overlay costs.

Of course, there was a slight risk that this tournament could have flopped on the financial end of matters, with PartyPoker ending up picking the slack. Even though Day 1A had 1,574 people sign up, only 484 paid the $5,300 entry fee when Day 1B arrived, which momentarily had the company wondering whether they would have to foot the bill by themselves.

Well, none of this came to pass and Partypoker now officially holds the world record for the largest online tournament – an achievement that would be difficult to contest. 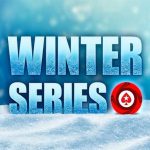