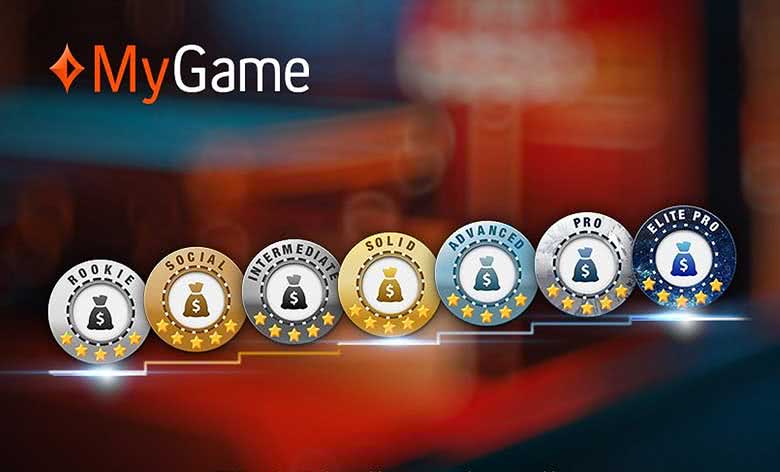 PartyPoker is set on improving everyone’s game. It intends to start by introducing “MyGame”, a poke coach that will help you understand the game dynamics.

Long at the forefront of online poker, online poker site and tournament host PartyPoker has decided to take its game a step further by offering real-time tuition to its players. MyGame is still only an ambitious sapling but the potential of having an automated tutor watch over your every move is tempting.

As it turns out, adults love to learn new things, especially if it’s done in a proper setting. The MyGame tool can be used to asses data derived from No Limit Hold’em poker as well as Multi Table Tournament (MTT) tables. The software will provide you with an overall stat of your gameplay as soon as you have reached 100 played hands.

#MyGame is a free interactive #poker coach that ranks your cash game play at #partypoker before providing you with hints and tips on how to improve your game. It may be in Beta, but it is still awesome: https://t.co/cSdmTRsgjY 18+. Play responsibly. begambleaware pic.twitter.com/4lzPpecKT2

Available only in English for the time being, the coach has some growing to do. Just like Mike Sexton, PartyPoker’s chairman, has once said – it’ll take you five minutes to get Texas Hold’em down to a T, but a lifestyle thereafter to master the game.

MyGame is a free interactive poker coach that ranks your cash game play at PartyPoker before providing you with hints and tips on how to improve your game. It may be in Beta, but it is still awesome.

Developing players’ potential will be dependent on a solid foundation which, PartyPoker believes the automated coaching solution can offer customers.

MyGame Will Help You Eliminate Oversights

PartyPoker compared the app to a plumber coming over to fix a leak in your kitchen. The MyGame coach will similarly analyze your game and offer a detailed breakdown of your most common moves, and by extension – mistakes.

Drawing inspiration from most video games with a competitive structure, MyGame will not only seek to help you analyze mistakes, it will also assist you with defining yourself in relation to others.

This could potentially save you a few risks where your ego gets the best of you and pushes you into ill-calculated confrontations. So far, there are eight levels which are calculated based on different aspects in your game history: 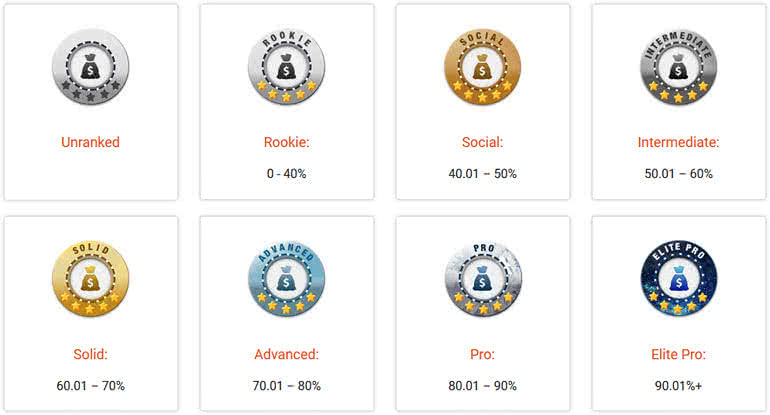 Each level will also allow you to level through it by playing hands. There are five stars to each of the eight levels. A five-star ranking at any level would mean over 25,000 hands played, which is a lot.

Hopefully, PartyPoker will not use MyGame’s ranking as a flashy way to build yet another Hall of Personal Fame, but rather as a streamlined solution improving players’ skill. It uses sophisticated statistics to help create a reliable profile about your game, and here’s how it does it.

Practice makes perfect and having automated software to school you is definitely a great way to get yourself started. MyGame will start tracking your game and begin calibrating recommendations as well as giving you a performance card – a slip that contains the basic information how well you perform.

Yes, you can be quantified, as it turns out. The software relies on Game Theory Optimal (GTO) strategy which will calculate your skill level based on five distinct criteria:

As specified before, these categories can be broken into 25 aspects of your gameplay which allow the software to collate and offer data-driven solutions in a bid to improve your game significantly.

Does AI Work to Guide Your Game?

Over-reliance on MyGame could be complacent to begin with. To make sure that you beat all expectations, you will need to diversify your sources and participate in discussion. If you are completely new to Texas Hold’em, it might be quite a neat way to break into the game.

It will still be worth following forums and reading recommended materials, and of course – continue to practice under the supervision of MyGame. The truth is, though, that if PartyPoker’s solution doesn’t help, this will become clear soon enough. Chances are that MyGame will be up to the expected standard.

Is AI All That Helpful?

MyGame is not necessarily a fully-automated software. It’s designed to process data and is not in the habit on acting out on its own. However, you must be wondering whether Artificial Intelligence (AI) has much merit.

Well, if Carnegie Mellon University’s experiment is worth any attention, the experiment entitled “Brains Vs. Artificial Intelligence: Upping the Ante” left the human players with over $1.7 million behind their AI overlord.

Libratus, the name of the invincible AI poker software, has taught professionals a valuable lesson. Valuable is the precise word for it. MyGame offers players to improve their game, but Libratus is the real sweet deal – it basically lets you play against the best possible players without losing any money.

Something that you cannot achieve anywhere else simply because serious players avoid free play poker. However, Libratus is not a real test to a player’s abilities. After all, the AI can do what the majority of humans cannot – calculate the odds in every individual situation.

It’s probably true that the best players also know, whether by way of a gut feeling, or by having taught themselves maths, the odds, but this still leaves some doubt in each decision that’s being made. Libratus is not burdened by statistical fallacies.

This raises the question – will PartyPoker’s MyGame actually recommend certain moves and actions based on what a human player would expect, or would it rather cast it all through its complicated prism of mathematical number-crunching.

Ideally, players will be able to balance between playing decently against other players and learning to distinguish where the humanly plausible ends and the computer-driven prescience begins. Still, having someone to pay attention to every second of your game and highlight the starkest deficits will most certainly serve to a greater purpose.

As Mike Sexto noted, mastering the game takes a lifetime. No coach would stick around with you that long, apart from MyGame – your 24/7 poker butler. 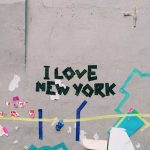