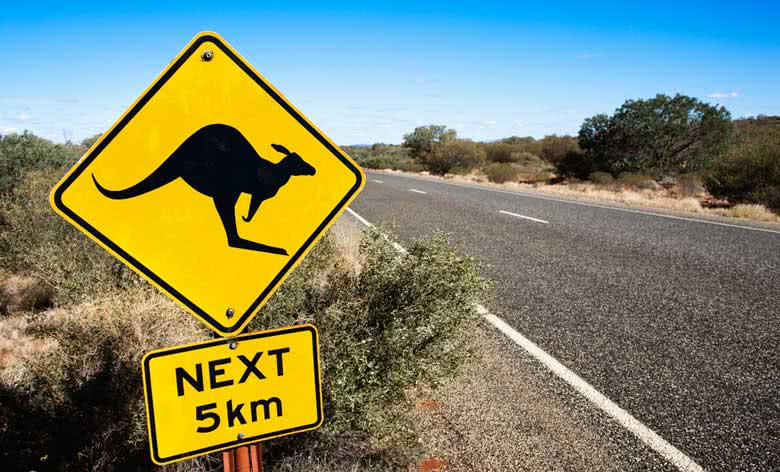 The Australian government has managed to oust foreign operators. The illegal card rooms stayed and they are proving far too much trouble.

Online poker in Australia has been one of the many divisive issues. The government hurried up to introduce anti-poker measures, hoping to clamp down on a problem that was starting to grow more acute by the day.

In 2017, the Australian Senate voted and passed the so-called Interactive Gambling Amendment Bill 2016, which effectively walled off the country, ousting regulated poker operators.

This move was once again – divisive, as it forced many committed players to seek alternative options. The alternative, as it turned out, was the unregulated and de facto illegal websites, which did not heed the warning of the government to cease operations.

Instead, respected brands such as PokerStars and 888 Poker were forced out of the country in order to avoid issues with their licensing, as the government sought to rise any insubordination with each company’s licensing authority.

Understandably, no respected operator was willing to risk such development. The last proponents of poker to step into the limelight and to muster up a legal opposition were the Australian Online Poker Alliance (AOPA) and Senator David Leyonhjelm who tried to warn the other members of the Senate about the lurking dangers of ousting licensed and compliant companies and leaving the market in a state of limbo.

Today, his premonitions seem to strike home with the AOPA leader and founder Joseph Del Duca.

Del Duca recently talked about the issues that Australian poker players and the government face. He began by citing the recent efforts of the government to be seen as a hardliner on unregulated gaming in the country and poker.

A recent report by the Australian Communications and Media Authority (ACMA) indicated that 33 offshore wagering sites had been taken down. Del Duca took issue with the fact that there was no proper breakdown of how many illegal poker card rooms were shut down in the 12 pasts prior to the date of the report.

According to him, the AOPA conducted its own study which indicated that out of the thousand poker players interviewed, no-one had stopped playing since the ban came into effect.

The lack of regulation has prompted a black-market industry where illegal operators teem and claim market share unperturbed, asking for personal details and forcing individuals to play in precarious conditions.

With Australia intensifying its efforts to clamp down on illegal iGaming operations and poker, the country seems to have lost sight of what mattered – the player, as many vulnerable people, Del Duca said, now had to play in unsafe environments.

One example beyond the world of poker is the 1XBit bookmaker, which has been seeing a spike in interest occasioned by the Melbourne Cup, the world’s most prestigious horse racing competition. Australians are actively turning to Bitcoin to place wagers.

Something similar is happening in poker as well, with Del Duca cited by media outlets saying:

Instead of using actual money online they use a fake currency to play and then transfer money to players away from the site through black market sources.

Del Duca wet so far to couch his fears in starker terms, alerting that money-laundering and graver threats may ensue from a failure to properly handle the industry. So far, Del Duca said, the measures undertaken by the government did nothing but fragmentate the industry and make it a more dangerous place for people who actually care about the game.

Meanwhile, ACMA Chair Nerida O’Loughlin has commended ACMA on the efforts done in stopping the operations of 33 unregulated companies.

We’ve made it clear that Australia’s laws are unambiguous. If you provide prohibited or unlicensed gambling services to customers in Australia, you are breaching Australian law and we will take enforcement action.

The regulator also cited data provided by the Global Betting and Gaming Consultants (GBGC), which suggested that offshore gambling revenue will go down by 50% compared to 2017 levels. However, H2 Gambling Capital posted a much more modest figure at 7% between 2017 and 2018, which could be the more realistic estimate.

Meanwhile more evidence has continued to surface that the remaining gaming activities are not entirely justified in terms of how they are taxed, as per a recent report on poker machines published by the Monash University 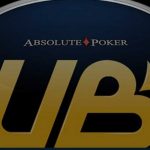 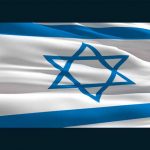