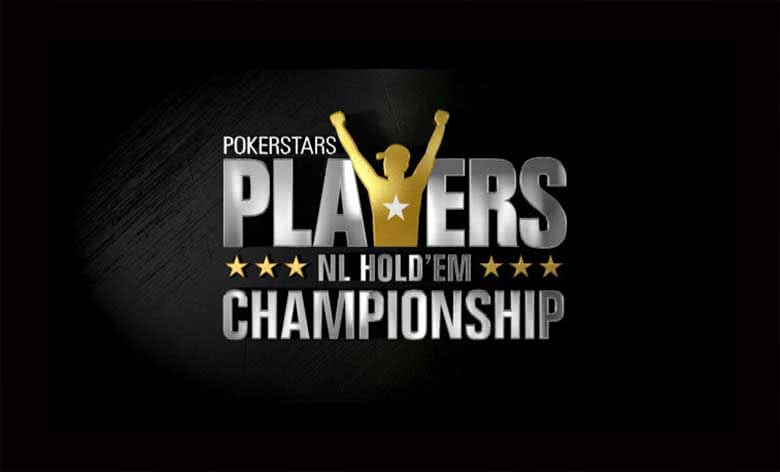 The PokerStars Players Championship (PSPC) has come to an end, a total of 1,039 players participated in the pricey competition with a buy-in of $25,000.

On January 11, the PokerStars Players Championship (PSPC) wrapped up at the Atlantis Resort in the Bahamas. It was a nice getaway from the central gaming hubs of the world with 1,039 players heading for the tropical destination, prepared to make a solid bid.

The PSPC promised hefty rewards for those who managed to outlast the competition and make it to the final table. As you can expect, many of the attendees have qualified through satellite tournaments, getting a free pass into the tournament.

Ramon Colillas, the man to steal the spotlight hit the $5.1 million jackpot that came with his victory in the event and was one of the individuals to test and prove his mettle in satellite events. Colillas spent a fair bit joining €500 buy-in events all across his native Spain, raking in points that would eventually give him a free entry into the $25,000 PSPC in the form of a Platinum Pass.

Colillas has become one of the most loved players around Spain, with his multiple appearances in tournaments in Madrid, Barcelona, Alicante and any other place where high-skilled poker is played.

At a glance, Colillas met a tough field of opponents, with Julien Martini from France, making a strong push for the title, but finally settling for second place for the total amount of $2,974,000.

More worthy contestants came from the United States with Scott Baumstein and Jason Koonce finishing fourth and fifth respectively. Marc Perrault from Canada managed to bite the last of the seven-figure prizes, adding $1,012,000 to his name and finishing sixth.

Marc Riviera from the Philippines did a very marked push to break further, but he overplayed his hand against the runner-up, Martini, and was sent to the reel from where he watched on.

Riviera also managed to qualify for the tournament by winning an APPT event and fetching himself the coveted Premium Pass. With Riviera out of the way, the final action came down to Colillas and Martini who fought a good show, though Colillas seemed to overcome his opponents quite easily in the 20 or so big blinds it took him to clinch victory.

Martini also saw Perrault, Koonce, and Baumstein all dispatched and clear out of the way. Commenting on his own success in the competition, Colillas said that he’d found out himself what it was to be a winner at a significant event.

Some suggested that Colillas has transformed himself into a present-day Chris Moneymaker. To this compliment, Colillas responded happily saying that he was watching when Chris made it. Now I know what it feels like.

The success of Colillas is important for any future winner of a big event who might have been watching, at the start of their career. As PokerStars said themselves, the community was always looking favourably upon individuals who reach the very summits of the competitive poker world through hard-work. 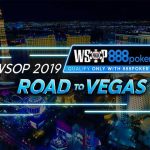