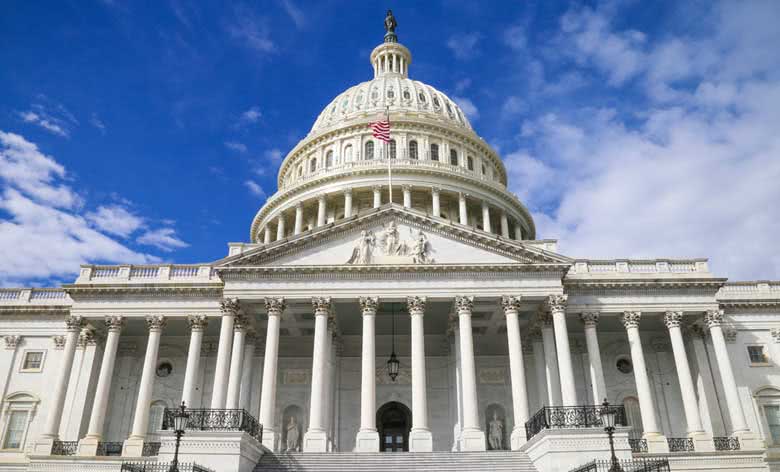 A congressional hearing on sports betting last Thursday allowed opposing forces to speak their mind, but where lawmakers will go from here is anyone’s guess.

The hearing before the House Subcommittee on Crime, Terrorism, Homeland Security, and Investigations lasted only about 90 minutes before Chairman Jim Sensenbrenner (R-WI) called for an adjournment. Although the meeting was brief, the witnesses who testified did manage to state their opinions on the direction the federal government should take with regard to the controversial topic.

Entitled Post-PASPA: An Examination of Sports Betting in America, the hearing was prompted by the decision of the US Supreme Court last May to overturn the 1992 Professional and Amateur Sports Protection Act that forbade most states from offering sports betting. States are now free to regulate wagering on sports at their behest and there are some lawmakers and professional sports leagues that feel that the federal government should provide oversight as a result.

Arguing against such oversight was Sara Slane of the American Gaming Association. Invited to testify in her capacity as the AGA’s Senior Vice President of Public Affairs, Slane told subcommittee members that sports betting would be better controlled by the states and Indian tribes that are already familiar with the gambling market.

In Slane’s corner was Nevada Gaming Control Board Chairwoman Becky Harris. Sports betting has been legal in Nevada for a number of decades and was one of only four states that had such laws on the books before PASPA went into effect in 1993.

Harris also put forth the argument that individual states are better suited to regulate sports betting. That argument was bolstered by the fact that Nevada has accomplished doing so without intervention from the federal level of government. Other states interested in sports betting regulation would be well-advised to look at the Silver State as an example, Harris suggested.

On the other side of the ledger was John Bruning, the former Nebraska attorney general who is now a member of the lobbying team for the Coalition to Stop Internet Gambling. The CSIG is the brainchild of Sheldon Adelson, the billionaire who made much of his fortune from owning land-based casinos such as the Las Vegas Sands.

Bruning dutifully mentioned a number of risks that are typically tied to gambling. Student-athletes who may be persuaded to fix games at the urging of unethical bookies was one such risk he floated. The wide expanse of the internet and the inability for states to successfully control gambling was another.

A date for the next sports betting hearing was never proposed or set. However, Sensenbrenner did say that Congress would take some sort of action and that “to do nothing” would not be in the best interests of the Americans that the lawmakers have a duty to serve.

That doesn’t mean that federal sports betting legislation will follow anytime soon. You can, however, bet on additional congressional hearings in the future. 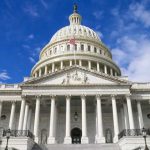