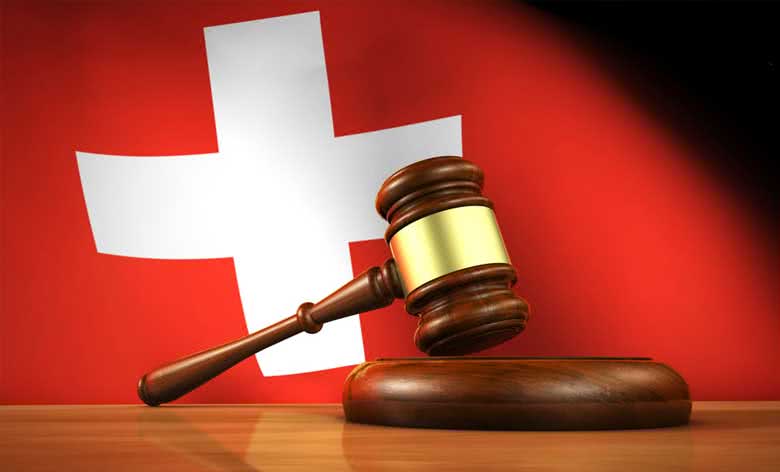 Switzerland will officially pass the Gambling Act which was vote during a referendum last summer. The result is a shut-down for non-licensed operators.

On June 10, 2018, Switzerland voted on one of the most important laws in its modern history affecting the gambling industry. The anticipated changes will have consequences for the iGaming industry, lotteries, and card rooms.

Known as the Gambling Act, the piece of legislation focuses on overseeing the local market. The Swiss gambling industry constitute a big part of the country’s GDP with $247 million wagered every year. The recent changes also correlate with a study conducted in 2016, which demonstrates the need for a regulatory framework which will lead to a “coherent prevention policy”.

Gambling problems in Switzerland are not as clearly pronounced, however, meaning that the measures undertaken by the government in the referendum were not entirely out to root out a bad practice gone wrong.

Instead, the country wants to focus on establishing control over all companies that offer any product that can be associated with gambling, including poker and lotteries, for example. Switzerland’s focus is to have offshore operators apply for a license and submit to the country’s regulation, which will also affect important metrics in the industry, such as table limits, but also the prizing money that can be used in poker tournaments for example.

While the measure seems restrictive, in reality, it asks for something very simple – businesses catering to the Swiss market must obtain a license that by extension is the only way to run such business legally in the country.

Come January 1, 2019, the resulting legislation from the June vote will come into effect and the Gambling Act will start counting the days until July 1, when all websites and companies that have not applied for a license will be blocked, banned and shut-down.

The national regulators, however, have shown leniency in allowing companies to consider their options until the end of June 2019, and decide on whether they want to enter the market as a fully legal entity.

Competition between established international brands and local legal websites is not really a true challenge. As you can imagine, PokerStars would always collect more players from within Switzerland even when perfectly legal alternative at home exists.

The question remains, however, if big operators, such as PokerStars would want to continue operating in the country following June next year. From the standpoint of Switzerland, it’s more or less a toss-up.

In plain words, operators contribute to the state coffers in a significant way and there has been no indication that this will change in future. Revenue from gambling has been utilized to prop up several important public spending sectors so far, and the government expects this continue.

A fair question would be what would happen if the offshore industry refuses to play ball? Simple, Switzerland wouldn’t have lost a penny and gamers from the country would need to then pick from a local alternative. This may work for casino enthusiasts, for example, but it may not sit so well with poker professionals, naturally.

One of the reasons why people relocate to play poker is to avoid restrictive legislations and to be closer to the biggest prize pools in the region. 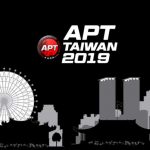 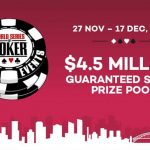