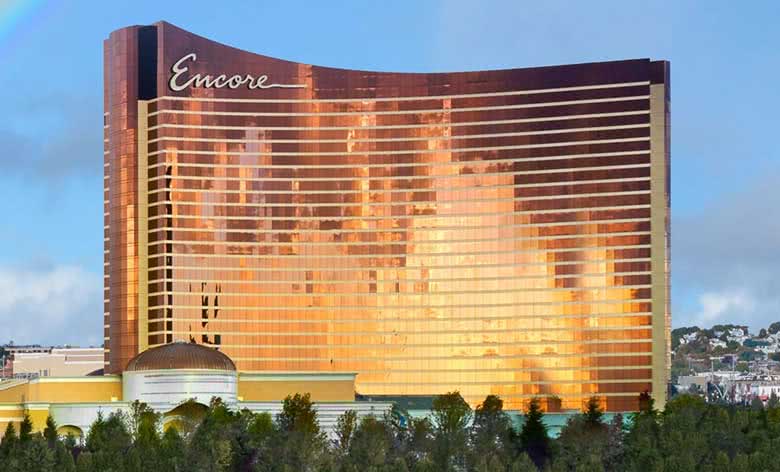 The Encore Boston Harbor: A Lot to the Story

While online poker is trying to leave its mark on the United States, many of the traditional operators opt for the good old-fashioned way, which features live poker tables in a luxurious casino property accessible to players of all budgets.

Why should the Encore Boston Harbor be any different? The newest arrival in the collection of Wynn Resorts is definitely not meant as a cheap knock-off and despite the rather tumultuous past of the project, the Encore is live.

To help you jog your memory, we will just mention the case that was launched against Steve Wynn, the former CEO and Founder of the company who was caught in a sexual harassment scandal and had to eventually step down and secede control of the company. The State of Massachusetts also took a while to decide whether the Encore Boston Harbor project should happen at all.

After much deliberation, the state was given the green light and the company was fined $35 million, a clear sign to anyone who thinks they can flout rules of any sort.

The Encore Boston Harbor stepped into this world with a bang free of the shackles of Mr. Wynn’s past, catering to the north-eastern region of the United States, a good spot for doing business. Today, the new casino property is remarkable with its 144 table games, over 3,100 slot machines equally available on the casino’s website, and of course the highlight – 88 poker tables.

Poker seems to be a fairly modest vertical in the United States and while sports betting has got a fair leg-up, poker has fallen behind. The United States currently has four legal state in which online poker is allowed, including New Jersey, Nevada, Delaware, and as of next month, Pennsylvania.

Yet, land-based properties have been somewhat better off than the online community in the United States insofar as poker is concerned. At least when we talk legal poker.

On the flipside, there are many offshore opportunities that still outpace the domestic market, but with the Department of Justice’s Office of Legal Counsel just getting a firm no from Congress, the obstacles that lie ahead of a broader poker agreement in the United States may be now out of the way.

The Encore Boston Harbor carries a substantial investment tag with it for a total of $2.6 billion. Apart from the traditional poker, thee is also jackpot poker to go along with a handful of distinct promotions.

At the grand opening, guests were arriving from all over the place and using all modes of transportation. Yachts pulled in the Harbor and private planes landed. Cars trickled into the luxurious and well-lit property spreading its opulence over Boston.

Welcome One of the Largest Poker Rooms in the U.S.

Here comes a poker room that inspires awe. The 88 poker tables beckon the ambition of the casino to be more than just a place to sit down and play poker with anyone. The venue could potentially host competitions in future, which must have certainly crossed the owners’ minds.

There are 11 high stakes and six separate tables for VIP players which are granted a status based on their livelong winnings and losses at the casino. To put things in perspective Pennsylvania’s Parx Casino is planning on having around 46 poker tables total, and Pennsylvania is a state which will allow online poker.

So far as poker is concerned, the Encore Boston is just a shy smaller than another promising property, Foxwoods Resort Casino, which will be launching on June 28. Tribes have had a firm grasp on poker not letting anyone else run it while not investing too much in it themselves. For instance, in California, the local tribes have been trying to shut down facilities offering the so-called “player banked games”, which is a loophole in the law against having anyone but the tribes offer poker.

By assigning a “player banker,” these facilities are creating a loophole that could potentially safeguard them against legislation. This is unlikely to work out in California, as the tribes have the ear of Governor Gavin Newson. 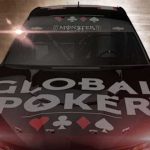 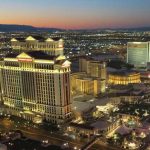