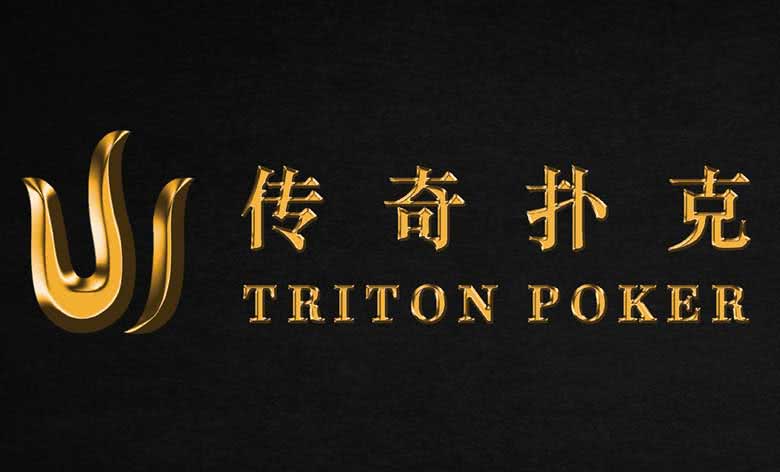 Triton Poker is hosting a £1-million buy inevent in London on July 28 with pros and non-pros all invited to attend.

In its history, the card-room has been active in the high stakes segments, hosting multiple competitions asking for at least £1 million in ready cash. On one occasion, the hosts expected willing participants to lay as much as $1,319,938 to gain an entry in the event.

Most recently, Justin Bonomo swept to victory in the 2018 $1 million buy-in Big One for One Drop event, which turned Bonomo into the world’s “winningest poker player ever.” Triton has long had a reputation for being an event that focuses exclusively on inviting professional players, including the venerable Bonomo, but things are finally changing.

Hosts have decided to give semi-professionals a friendly pat on the back and allow them to square it out between each other, with pros kindly asked to stay out of the game. The symbolic ban came in 2016, when the Triton Series took a distinctly “amateur” appearance, even though the majority of professionals continued to make an entry.

The London event is expected to attract quite the crowd with as many as 15 established players, including names, such as Paul Phua, Richard Yong, Ivan Leow, Rob Yang, and many more. As part of the “new format,” Triton will make sure that professionals and non-pros compete in separate brackets.

Tournament Schedule, Buys-Ins and What to Expect

Even though the festival will officially start on July 31, the player will have to wait until August 1 to participate in the first charity tournament. A total of nine days will be dedicated to the Triton Series which will be hosted in the The Park Lane Hilton.

Then, between August 5 and August 7, players should pay attention to the 5:00 PM events each day, to name Short Deck Ante-Only, Triton London SD Main Event, Short-Deck Ante-Only. Obviously, participants would not want to miss out on this, although Triton is reputed for its impeccable organization.

Triton has already revealed the full schedule and specifics of the events. The international guidelines very strict indeed, and the first take-away is that there are going to be Invitations and Guests as the main two categories of participants.

Each category will be subdivided into Recreational Player/Businessman and Guest Player/ Professional Poker Player for Guests. Invitation holders will be asked to secure their seats by buying a £50,000 slot, which will then have to be topped off with an additional £1 million later on.

As to the rules at the felt, players would not be allowed to carry any sort of clothing that covers their body from the neck up, this includes scarves, funnel neck sweatshirts, turtle neck jumpers, sunglasses, hats/caps.

All players must be prepared to dispense with hoodies and any clothing items that may cover their faces. Because of the strong lights, sun glasses will be allowed. Yet, to attend the final tables, every guest would be asked to appear in an official suit.

Triton Poker is back in 2019 with some very exciting news for the players. Even though the charity event is a little out of the scope of the series hosts, it will most certainly be one of the highlights of the poker world in August.