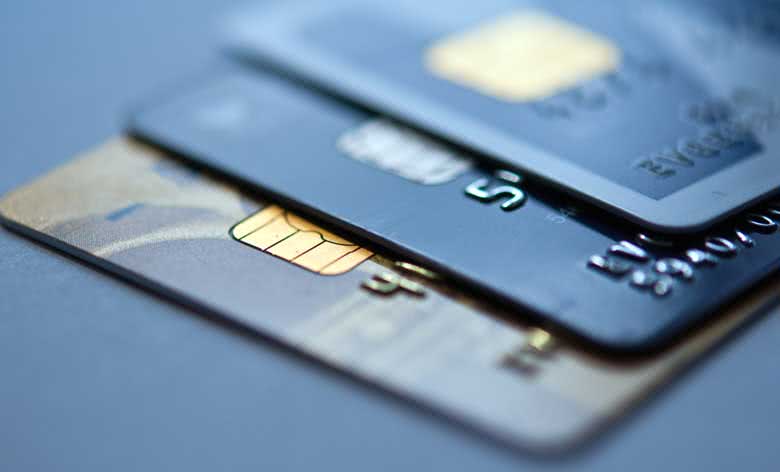 The UK Government is considering banning the use of credit cards in gambling. Such move could disrupt billions of pounds worth of bets each year.

The use of credit cards for online casinos, sports betting, and poker is quite common. There’s one small wrinkle though – it’s more dangerous than using a simple debit card for example. This is exactly what the UK government is now trying to address by attempting to limit the use of such payment devices to settle transactions with bookmakers, online casinos and poker sites.

The Secretary of Culture, Jeremy Wright, has raised concerns that the use of credit cards constituted a significant percent of all gambling-related transactions, a disconcerting trend altogether.

According to Mr. Wright, over 20% of all gaming-related transactions were made by using a credit card. This in turn means that some customers might have been gambling with funds that they don’t actually have on their accounts. Mr. Wright highlighted the danger of this, citing concern about financial instability, gambling addiction, and the heightened risk of suicide.

The UK Gambling Commission (UKGC) is already looking into the matter, with an official investigation to follow in February. The UKGC has confirmed to Mr. Wright in the past that they would consider restricting the use of credit cards.

This all seems to be done as part of a broader regulatory move to limit harmful gaming practices and also help people who are prone to addiction to benefit from various self-exclusion safeguards. Mr. Wright had this to say, commenting for the Guardian, a respected daily newspaper:

We should also ask if it is right that people should be able to gamble on credit and this is an area that the Gambling Commission are going to look into.

While the United Kingdom regulators and NGOs continues to believe in the use of self-exclusion schemes, more concrete measures are now being taken to restrict the harm that is linked to the usage of credit funds that customers don’t actually have.

First, the FOBTs terminals will see a substantial reduction in the maximum allowable stake, down to £2 from the previous £100. As to self-exclusion schemes themselves, there have been recent reports by the BBC confirming that some users were still able to gamble on-site and on the Internet even after they excluded themselves in the UK’s national GamStop initiative.

As it turned out, BBC producers were able to continue gambling at certain land-based venues despite the self-exclusion ban. GamStop have responded by saying that they acknowledge the flaws in the system and they were working hard to fix them.

The Association of British Bookmakers has called the revelations disappointing, pointing to a survey which it conducted, citing the high-effectiveness of self-exclusion schemes, based on the accounts of gamers themselves.

Now, the limit of credit cards may be a rather more forceable change coming from the government, but all things considered, it’s a measure that will prevent the number of people falling victim to poor decision making.

Is DoJ’s Reversed Wire Act Opinion a Danger to Poker? 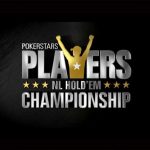