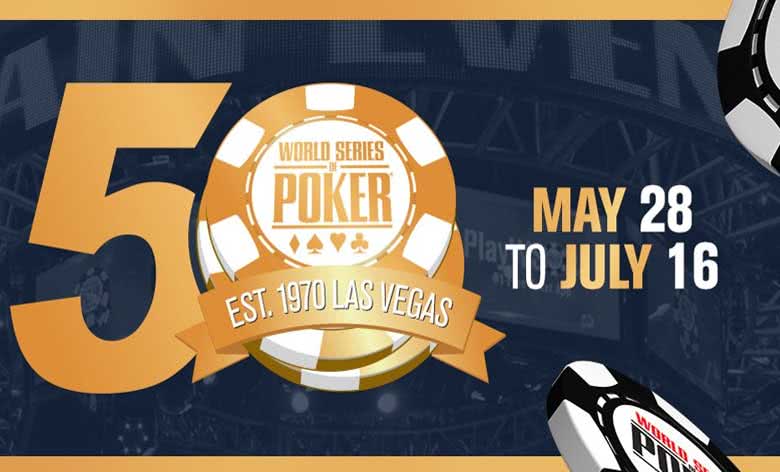 At a time when the Department of Justice (DOJ) has tried to suspend all online gaming, the World Series of Poker (WSOP)’s 50th edition’s Main Event succeeded in pulling off an important landmark, attracting the second-largest pool of entrants in the event’s history.

It was the best of times for many poker players and a monumental example of the globalizing world of poker. All costs for air travel fare aside, the WSOP has beckoned to professional and amateur players from all over the world with the whopping 8,569 people making an entry into the main event.

Thank you and good luck! pic.twitter.com/3Vf8lkeIdt

The interest in the WSOP main event led to a gigantic prize pool worth $80,548,600, giving a fair opportunity to the best contender to win $10,000,000. By all standards, the event is a huge success and a way to signal to reluctant U.S. lawmakers that the United States is one of the places where poker’s significance hasn’t died despite tough legal opposition.

Commenting on the events of the day, WSOP Vice President of Corporate Communications Seth Palansky had the following to say:

It’s truly amazing. It really is the cherry on top of the Sundae for the 50th annual World Series of Poker. Never would we have dreamed to reach this number in this day and age. We have players from all over the globe. I think we have six continents represented here, 87 countries… it is truly spectacular. With over $80 million in the prize pool, this truly is a dream scenario for the WSOP.

The WSOP event was preceded by concerns that a U.S. DOJ Opinion of the Wire Act was going to sabotage much of the competition by not allowing players from places like Delaware and New Jersey to participate in online qualifiers.

Since January, when the Opinion was first introduced, much has changed. For starters, Congress has said that it won’t allocate any funds for the DOJ’s antics. An opinion that has been shred by a New Hampshire District Court judge who ruled in favor of the state over the ambiguity of the DOJ.

All of these legal concerns aside, WSOP has made history and given a fresh elan to anyone who has been in doubt that poker can draw a big crowd in the United States. The main issue that lies ahead is the legalization of the industry.

With so many people still turning to offshore sites, there is an untapped potential of poker players, with many more shunning the activity altogether because of the ropey regulatory measures. Continuing to legalize poker will lead to more historic moments in the history of the game.

There are no guarantees that WSOP’s 2020 edition will be just as popular as the present one, but with a bit of a legal incentive, things can continue to develop very well for U.S. poker. 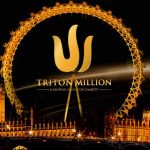 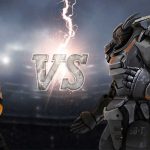