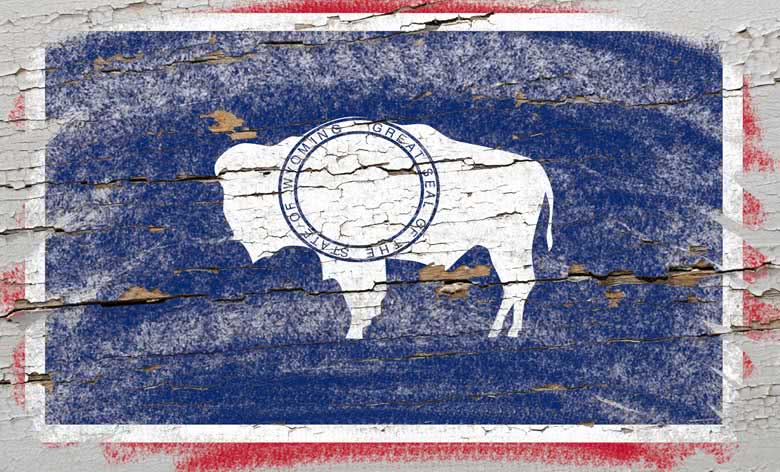 Wyoming Refuses to Regulate Gaming Machines at Its Own Detriment

Wyoming has decided to pursue a tougher stance against unregulated gambling venues, but the efforts have been hindered since.

Reportedly there are around 400 gaming machines, which haven’t been issued a proper license and that should be legally removed, now operating in different locations in the state.

However, no legal support has been obtained with the most recent attempts getting shot down on Friday, June 28, 2019.

These machines are located at various places, including convenience stores as well as truck stops, gas stations, bars, and other venues which attract both locals and passers-by. Wyoming’s illicit gaming machine business from the 400 cited by sources produce around $4 million in terms of revenue.

These unregulated machines are avoiding government supervision and taxation. On the $4 million generated over a year, Wyoming could have been levying these machines with 15% tax, which would have translated into a very solid $600,000 windfall for the state.

As it turns out, the unregulated machine business has been quite substantial, leading to a significant uptick in revenue of owners not paying tax. With these machines in place but no legal framework to regulate the activity, Wyoming is missing out on a lot of the revenue that could otherwise be divvied up by various public initiatives, including pension funds and education.

A Legislation That Could Fix It All

Wyoming hasn’t been indifferent to the success of adopting stricter gambling measures. The state has interest in generating revenue for itself rather than giving a carte blanche to the majority of gaming machine owners to generate revenue without contributing back to the state in any way.

Recently, a bill has been submitted to lawmakers, which would allow the state to start collecting due revenue from these activities. However, Wyoming Joint Committee on Travel, Recreation and Cultural Resources has decided against it.

With this important legal backer gone, owners of gaming machines can probably breathe a little freer today, but this doesn’t mean that it’s all for the better. The machines will continue to generate revenue that is not subject to tax, something unheard of in modern day.

Why was the legislation important? As per current legislation, Wyoming is in a state of gambling limbo. Nobody really oversees the activities of gaming machines, hence the conflict. The submitted bill would have created an opportunity for establishing a state-wide gaming regulator that would have been tasked with oversight of all existing gaming verticals.

Illegal Machines on the Up Because Regulation Is Lacking

With the possibility of a gambling commission ruled out, Wyoming will continue to miss out on important gaming revenue. The paradox is two fold. On the one hand, lack of regulation precipitates the illegal industry.

On the other hand, Wyoming is creating an “offshore” industry right in the heart of the United States. To compare gambling regulation elsewhere, most other states may have not created their regulators but they still do not allow gaming of any kind to take part on their territory.

According to Senator Ogden Driskill, the time to act is now as he stated that the 400 machines that Wyoming sources suspect now are likely to double or triple in numbers by 2020.

Simple extrapolation means that the state will miss out on $1.8 million in revenue. These forecasts are not necessarily true as the state’s population is not even past the 600,000th mark, but still Wyoming’s gaming machines can prove tempting for the traffic through the state. The state is missing out on a significant chunk of alcohol and gaming revenue which comes at the expense of citizens. 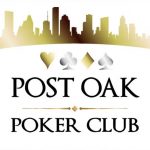 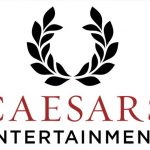