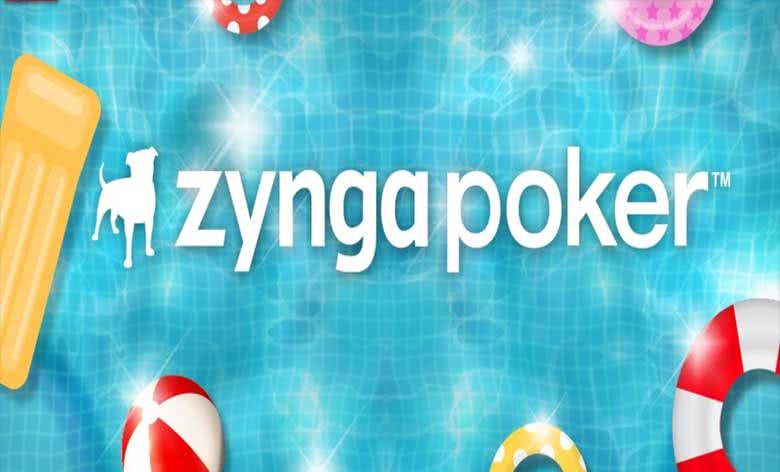 While those high stakes are for free play chips that have no actual monetary value, they are valuable to social poker players who strive to build up huge virtual chip stacks while competing socially against friends and relatives. That competition may now reach a new level in exciting tournament play that Zynga’s President of Publishing, Bernard Kim, referred to as “an even more authentic and immersive experience that players will love.”

The multi-year partnership between WPT and Zynga was formed at the end of last year. It wasn’t until this past Monday that the “WPT tournament mode” was put in place at Zynga Poker, which is readily available to Facebook users, downloadable on Google Play for Android, and in the App Store for iOS devices.

In addition to the authentic experience of the new WPT tournament mode, players will find an array of stake levels at which to compete, with faster tournaments and larger payouts among the upgraded features. Options include 9-Max and 5-Max tables.

The new partnership will be driven home to a wider audience of potential customers via a new marketing campaign that finds Zynga and WPT co-sponsoring Matt DiBenedetto, a NASCAR driver who is set to race in the South Point 400 this Sunday, Sept. 16. The NASCAR race will take place at the Las Vegas Motor Speedway, with DiBenedetto entering while currently ranked no. 30 in the Monster Energy Cup standings.

Zynga is based in California and began developing social games in 2007. At its last earnings call, it was revealed that Zynga Poker revenue was trending upward at $38 million, an increase slightly more than 10% greater than the same quarter in 2017. In addition to poker, Zynga’s portfolio of social games includes Words with Friends, Farmville, and CSR Racing.

From Play Money to Real Money

While free play poker players at Zynga will certainly benefit from the new offerings provided by WPT’s presence, it isn’t a one-way street in terms of the advantages. The new World Poker Tour action may prompt some social players at Zynga to take a shot at the real thing – playing poker for actual money at live tournaments on the tour.

It has long been a question asked within the poker industry – how to get social players to make the jump to real money poker sites or to visit live casino poker rooms. Introducing them to the style and feel of world class tournament poker offered by the WPT may be a good starting point.

WPT also operates a poker site called ClubWPT. It’s a free play site that offers players an opportunity to pay a monthly subscription fee to gain access to the WPT television show, WPT magazine, and the chance to win thousands of dollars in cash and prizes including seats to WPT live tournaments. 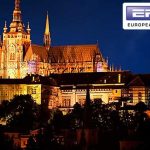 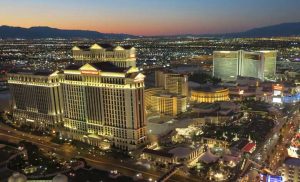